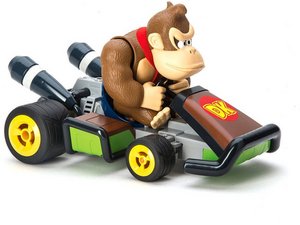 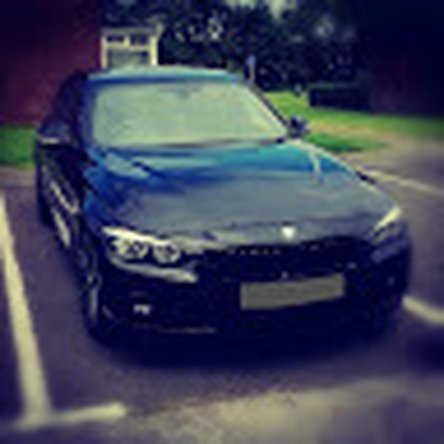 My son has the Yoshi varient of the car shown

It had been in the closet for at least 6 months, so today I decided to take it out and set it up. I initially charged the battery until the charger turned green.

I then put new batteries in the controller and turned them both on. Initially the car would engage but the wheels wouldn't turn. It's as if the carpet was too thick, however it's been driven on this carpet before. So know that wasn't the issue. When I picked it up the wheels spun freely. This made me think there wasn't much power being pushed to the wheels. After a few attempts the car started to come to life and move on the carpet. However after a minute of so, the red light on the rear would flash as if the battery was dead and then stop. After switching it off and straight back on, a solid red light appears and it works again for a minute, then cuts out and the red light goes out. Again, switch off then on and it's back to full power. I don't think it's the battery as its fully charged and after a reset (switch off and on) it seems like full power again.

It does seem a little jerky and will cut out during a 360° 5 point turn but will re-engage after releasing the button the reapplying if the red light remains on.

Is there anything internal that could cause this other than a dud battery. It's the Li-ion 7.4v 700mAh with the red and black wire and 2 hole connector.