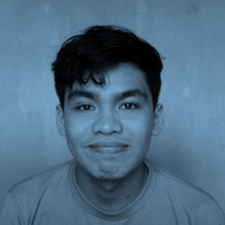 no signal on monitor

what should i do?

Specs of the PC:

***reseated the GPU and RAM, done with bios update and reset, and CMOS too, it still happens. $@$*.

This is really frustrating for me.

Just verifying that the PC doesn't restart or switch off when this occurs, is this correct?

Does this also occur when you just get into BIOS on startup and leave it there for a while i.e. are the BIOS menus screens on display all the time?

Have you tried a different monitor or monitor cable, you didn't say?

Have you tried starting the PC in safe mode and checked if the problem still occurred?