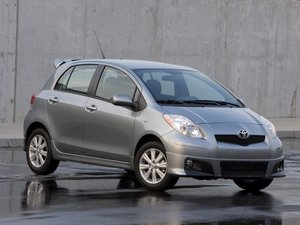 Getting this readout on the EBD code reader. Can anyone point me in the direction of the MAF filter/sensor for cleaning and any other pointers to fix this? Thanks in advance

The MAF sensor is located just after the air filter usually on a tube that feeds air into the throttle body on the engine, its quite a delicate sensor usually so be careful not to be too heavy handed with it.

If you can get the MAF out and its looks dirty give it a clean, if it looks broken then you can replace them easily enough. Once you’ve done this you will need to remove the code that you read and see if it re appears.

Depending on the code if its a generic or engine specific get a garage to read it if it comes back up as it may be something you can’t see that’s causing a problem, the ECU controls the ratio and there is a couple of other sensors that could throw the A/F ratio out but there not cheap to replace if you break them so a garage is best to test them.

There is a sensor in the manifold that a few people on the forums for these cars all seem to have a problem with being cross threaded out of the factory and are having problems with when coming to replace or fix them so just watch out for that in case you decide to remove it.

Hey Jay - thanks for the detailed answer, very good. Thanks for the tips. I was hoping to clean sensors myself first as I dont have a garage that I trust anywhere around here...most would prefer to go to the 'most expensive option fix' first , rather than last in the order of things. Been burned a couple of times like that.