The Mac Pro First Generation is an Intel Xeon-based workstation computer manufactured by Apple Inc. The first generation model includes the machines from 2006 through 2008. 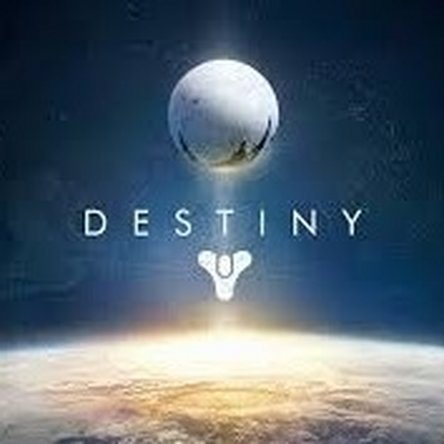 Hey everybody. So i have 2 mac pros, one a 2006 and one a 2010. Great machines. Both have the same problem. They both sit with the cpu overtemp light error. Now i dont really care about the 2010 as its not important right now, but i would rather have the 2006 up and running as this has been my primary machine for a while now. Any suggestions on how to fix this bloody error? Also worth noting, i have been letting them sit for a while with and without power, without any progress.