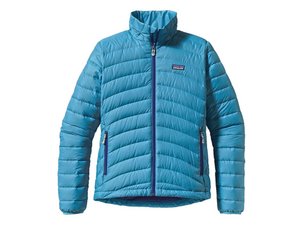 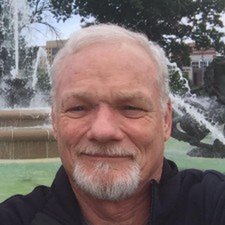 My Patagonia Rain Jacket lining material is delaminating from shell.

The material that lines my Patagonia Rain jacket is delaminating from the shell. The rubber is flaking off the shell. Can the rubber that provides the water proofing be removed and then the rubber material be replace or is the rain jacket not repairable?

This is happening to my rain gear as well. The net lining in my rain coat also needs to be replaced. Is that possible?

Same delamination crap. We paid to much for this to happen so soon. A few rainy days and it's done? C'mon Patagonia...your product was not this poorly crafted in the years past.

I have similar. When I take it off it looks like major dandruff all over my shoulders. I wonder if there's some kind of glue type product I could use to seal where it's lifting.

I think I have a similar problem of 'dandruff', the Goretex liner in an old Columbia ski jacket with removable fleece sweater. My guess is mine is well over 15 yrs with wear and tear occurring with the Goretex disintegrating. An email to Columbia was sent with a reply of sending the jacket back for examination. Perhaps emailing Patagonia mentioning jacket model, year of purchase and a description of problems may help. Snapshots of liner delaminating too.

I ended up contacting Patagonia about my delaminating Torrentshell, and was given a 30% voucher off a new one which is great - once my size is back in stock I'll (probably) get one. I'll make sure to wash it at least annually (with Nikwax Tech Wash).

Patagonia advised that it isn't repairable. And a read across the internet is all of these layered jackets have this issue eventually. There wasn't mention of how to ethically dispose of it, and it's got me thinking about the vast amount of microplastics coming from all these layered jackets :/

To relieve the 'dandruff' effect I washed it, and then used a hard brush on all the areas where it's peeling, and that caused more initially - but got to a point of removing the loose spots and being much less powdery on the clothes for now. Perhaps some sort of adhesive may work to prevent further lifting in the worst areas, but it's going to disintegrate everywhere eventually.

I did this and the same thing happened again to my new rain coat. its like you get stuck into paying so much money for a product( repeatedly ) from something that doesn't work. they're supposed to be ethical and environmentally friendly- but the micro plastic that showers off leaves me feeling super disappointed. I wear it a handful of times a year..