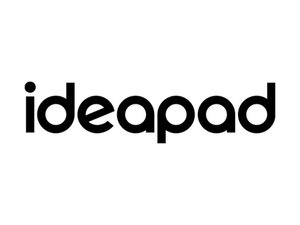 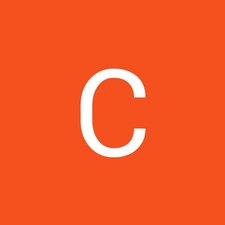 I have a Lenovo Ideapad 330-14IGM, last night it was doing a black screen on start up after the Lenovo loading screen. After a few re boots I started whilst holding Shift+F8 and the Configuring windows update screen appeared. Let it do it’s thing and it took a while to boot up afterwards but got there in the end and used it to watch Netflix last night as normal. Fell asleep with it on and woke up to a screen saying something about booting from an external drive I think. After a re start the automatic repair screen came up and I was stuck on an automatic startup loop. Tried a few of the troubleshooting fixes that didn’t work and now it’s just a black screen on startup and nothing else. The LED’s are on but just black screen. Tried starting and holding F2 going to boot and putting in Legacy Mode this didn’t work either. Tried Shift+F8 and nothing happens. I need this computer for college live call on Monday and have no access to any other PC’s so any help would be greatly appreciated thanks so much for reading.

If your Lenovo IdeaPad shows a black screen on startup before reaching the desktop, see the Lenovo IdeaPad U530 Touch Shows Black Screen on Startup problem page for possible causes and solutions.