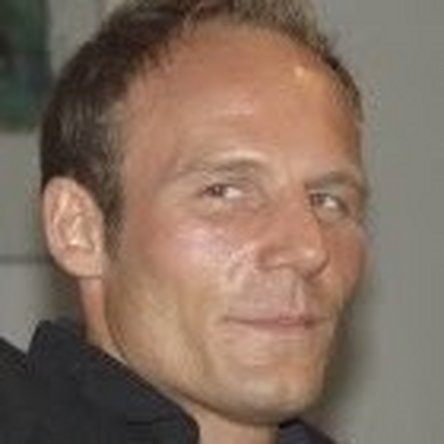 Can I upgrade the Flash Memory

Is it possible to upgrade the flash memory or use extern memory as cash?

The Apple TV is almost like a iPhone or iPad! Just doesn’t have an internal display.

Altering the logic board is not something one can do as you really do need special tools to desolder the BGA chip and you still will need to find one that meets the specs of the interface.

Apple had offered two versions one with 32 GB and a second with 64 GB which has been discontinued. I don’t know of any flash chip which is larger that’s compatible.

To be truthful, the 32 GB is more than enough to run your TV apps. The real issue is your internet connection may not be stable or not offer enough throughput to stream your music or video’s from Apple’s servers.

So what to do is there a better solution? It turns out there is! The trick is to get a Mac mini set it up with Sierra and iTunes. Don’t upgrade any higher! Now use its HDD or SSD as your data store (media server) for your Apple TV which you’ve connected via WiFi or Ethernet. You still can’t stream from the internet but using this solution allows you to buy music, shows or movies and download them to your media server to then play from it.