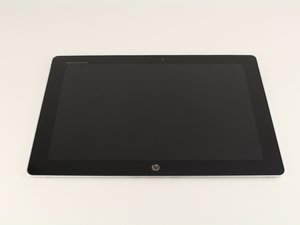 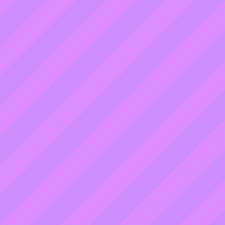 As the title says: I’ve ordered a double-sided SSD for my Elite x2 without checking if it’ll fit properly. The Elite x2 is also on the way, so I can’t open it up and verify that it’ll fit.

I’ve tried looking around, and the only thing I can see that implies the Elite x2 might be able to support a double-sided SSD is a record on a benchmark site that shows an Elite x2 with an ADATA SX8200 Pro. (but also with a 4k display…) Everything else (HP maintenance manual, forums) only shows people using single-sided SSDs in the Elite x2. 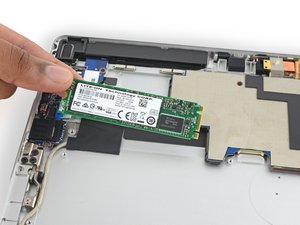 There’s also a picture from the iFixit teardown that shows the M.2 slot — it looks like it would be a really tight fit in there too, especially with the silver cable (going into the black sheath near the screw hole) running underneath the SSD.

So, yeah. Does anyone have any idea if there’ll be enough clearance on the back side of the SSD?

I can confirm that a double-sided SSD will fit fine — it'll just be a bit of a tight fit if your SSD has chips near the screw hole on the bottom of the SSD, since the display cable is there. I suppose it'll be fine if you don't tighten the screw as much so that you don't accidentally damage the SSD.