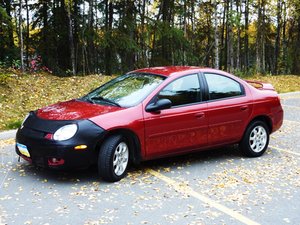 1) where is the oil leaking from?

If you meant the valve-cover gasket, then it is less serious, but missing valve-cover bolts can easily cause uneven seal pressure leading to more oil leaking… I would recommend getting any missing bolts installed to make this easier to diagnose.

This will be easiest if you clean the wells while the valve-cover is off... (and safest for the motor if you do this while the spark-plugs are still installed, just fold the towels up and slide them down around the spark-plugs, you really don't want grime falling into the combustion chamber) but as long as your seals are no longer leaking, this shouldn't take too long… use a flashlight to inspect for oil seeping back in after you get it wiped up.