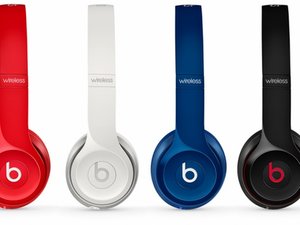 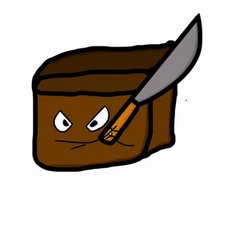 I found these beats in the trash at school with electronics exposed. Looked like a mess and it looked old af (like the muffs were worn out and you can see the sponge underneath the leather). There was no liquid or food in said trash can so I took it and put it back together. Every connector was plugged back in its place and it started working again.

Problems that started occurring and some failed solutions:

After about 2 weeks, I was walking home when my beats suddenly just died. I couldn't turn it back on or do anything. I assumed it was dead but when I got back home to charge it, it flashed white and red 3 times (like it was resetting) then had 4 LEDs on, which meant that the battery was about 80% charged. I took it off the charger and then the LEDs immediately turned off. It didn't turn off slowly like it did before. Noticing that it was weird for doing that, I tried turning it on but this time it went white and red again but this time it turned off in the middle of that. After doing it many many times I gave up and left it on the charger. I came back the next day to see if it would work again but it did the same thing (red and white then turn off in the middle of it). Mad, I went online to search for some answers. I've tried the power button middle button combo for 10sec, 20sec, 30sec, 1min, and 3min hold. Done the power button vol. down button for 10sec, 20sec, 30sec, 1min and 3min hold. I tried disconnecting and reconnecting the connecters on the left and right side of the headphones. I disconnected the battery and reconnected it. Nothing….worked. I then decided all was lost and just used wired (aux). After another 3 weeks ive decided that maybe a new battery will make it work again. So that's what I did. With my new battery, I plugged it in, and the beats flashed red and white then turned off in the middle of it again. Thinking to myself that I may be screwed, I tried turning it on. Won't turn on. No lights no nothing. Now when I try to charge it, it stays stuck on the first white LED flashing. I leave it alone for the next 2 hours and it hasn't gained any more LEDs. Tried the whole holding buttons thing again and still nothing. Then I remembered that it may need to be updated, so I went to the computer (windows) downloaded and installed the updater. When I plugged in my beats (with battery connected) windows wouldn't recognize my device and so did the updater. I took off the battery, and it was the same thing.

An interesting but weird and terrible solution…

Taking out the battery but plugging in the charger will make the LEDs flash red and white 3 times then will make it work again (yes Bluetooth too).