Infinite BootLoop (even when DFUing)

I bought an iPhone 5C in the intent to repair it for a close relative. The phone was supposed to be completely dead, but i managed to bring back the apple logo somehow by doing nothing. I though that because the iPhone had no battery, I just had to buy one and everything would be fine. Guess I was wrong. The phone is still stucked inside of a boot loop. So her's what I tried. (also, the battery is genuine and has been tested with no problems inside an other iPhone 5c).

-DFU , not working (iTunes detects it, but the phone gets right back in a loop as soon as iTunes tells it to reboot).

-I double check that the screws were in the right place.

I also tried some 3rd party software like 3utools, imyphone, dr.fone (but to fix the phone, I apparently have to pay for the last two)

(also, in the bootloop, half the time (1/2 boots) the screen is fine and on the other boot, the screen is dim and has some slight green appearing in the top third).

The phone does this plugged in or not, but when plugged in, it's impossible to turn off.

Does anybody knows how to fix this phone with having to go inside a repair shop ? (I also have another iPhone 5c, but with no battery that I can salvage parts from).

(I included a video and two photos of the phone behavior) 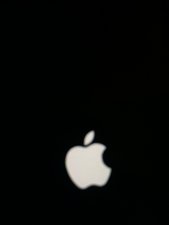 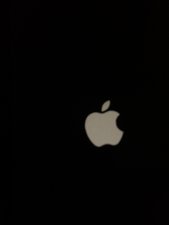 Considering all the tests you did, the only real option left is a logic board issue and boot loopers are the hardest to diagnose.

One thing you can try is to look carefully along the edge of the logic board to see if there are any damaged components (preferably under magnification). The 5 series devices are prone to pry damage, especially when replacing batteries and in some cases, this can cause boot loops.

If you really want to save this phone, then it will need to be looked at by an experienced micro-solderer.