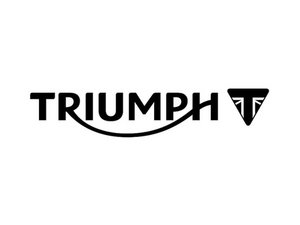 I have a 1968 Triumph Daytona 500 with 2 carburetors. I am new to Triumph bikes. I have rebuilt, adjusted and synchronized the carbs according to the manuals and forums of information found. Ground the valves to seat properly and re-gasketed the top end. I do not seem to have power to get above 40-50 mph. One mechanic suggest I replace the carbs for new ones. In researching replacements, I noticed the replacements appear to have a float in one with inlet feed and the other no float without feed. The ones on my bike have a feed for each carb with float in both with an equalizing tube bridged between them. Is a float in each one with a feed to each one the original design? Will a float in each one affect the synchronization of them? The manual says to pull one spark plug and adjust opposite carb for smooth idle and then the other. I have also read not to do that if you have changed to electronic ignition, which I have a new Boyer System on it. Everything appears to run just fine except power to get highway speed.