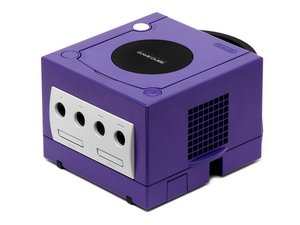 The GameCube is Nintendo's fourth console gaming system. Repair is simple and requires only common tools. 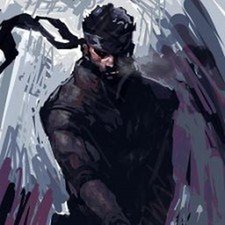 Why doesn't my controller rumble in the Player One slot?

I noticed that while I was playing Mario Party 7, I encountered a game where your controller would vibrate when the bees were ready to attack. The other people playing received vibrations but I wasn't. When we were finished, I decided to test my controller in Dolphin to see if the rumble worked, and the controller was fine. So I tested my extension cable that I used, and the rumble worked with it too. So it's clear that the first slot of the GameCube is not sending my controller rumble data. Why is that? How do I fix it?

EDIT: At this point, I've tried cleaning the contacts for Port 1 to no avail.