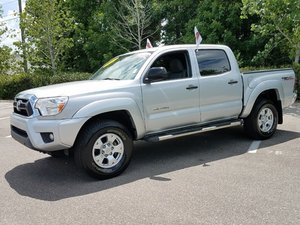 I want to permanently remove the secondary charcoal intake air filter and screen...

It’s up to you to make that decision. I removed mine and my car runs a lot better and pick up faster. Increased HP? I don’t know because I didn’t perform butt dyno run. However, I do feel it is at its potential to run as it should. Mine is a 2008 Toyota solara V6. It, presumably, has 210 HP at 4000rpm. Even though the car was built to produce that much power, in reality, it will never run or use all that power. It only runs up to 75% of its potential. With that second filter in place, it causes air restrictions and the engine needs to work harder to draw air into the combustion chambers. When the engine takes more energy to draw air, it’s not running efficiently and producing less power. I have been reading other forums about the filter and I discovered that most people are only talking about it as an emission filter to catch hydrocarbon escaping from the throttle plate, but no one has used logic to analyze it as a air restriction filter. My two cents in analyzing this second filter, aka charcoal filter, is that if it was installed there to catch hydrocarbon and if it’s capable of blocking it to escape to the environment, then it is also capable of blocking air inflows. A car needs as much air as it requires to operate efficiently. If a car’s engine works really to draw only 50% of air it needs in order to combust fuel properly, then it’s not running efficient and it’s not producing enough power. My conclusion is that removing the second filter would allow the engine to work less hard to draw air into the intake and into the combustion chamber, allow the engine to run as its full potential, and allow it to run efficient.