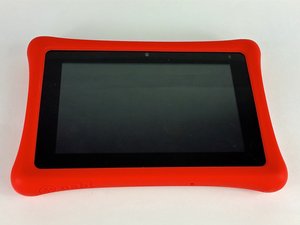 I have a Nabi 2 tablet which I got for my son two year ago. Annoyingly the wireless card in the tablet has stop working. All attempts to get it working again indicate that the wireless card is bad. I have called Nabi support on this issue and they have suggest that I look for a tablet store to get it fixed. Steps I have tried to get the tablet working include

1. Doing a factory reset of the Tablet.

2. Going into wireless settings of the tablet and trying to turn it(The option for this is greyed out on the tablet).

Nabi Support have said that because it's out of warranty they can't really help me. It's a suprise that a wireless card on a mobile device should stop working after two years. Anyway, may I know the best way to handle this issue? Am I better of looking for a repair shop( As Nabi support doesn't have nay repair provisioning) or would it be more econmical to buy a new tablet?