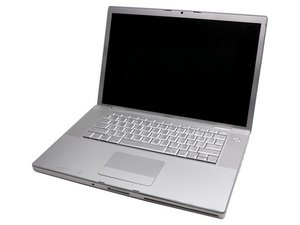 Core I'm not really sure about

I'm not really sure about the mother board and the capabilities of the computer at all.

The computer will not boot.

2. Locate the following keys on the keyboard: Command (⌘), Option, P, and R.

4. Press and hold the Command-Option-P-R keys immediately after you hear the startup sound.

5. Hold these keys until the computer restarts and you hear the startup sound for a second time.

If you are still having problems after resetting the NVRAM, try this

1. Press Command-Option-Escape to force quit any application that is not responding.

2. Put your Mac to sleep by clicking the Apple () menu and choosing Sleep. Wake the computer after it has gone to sleep.

3. Restart your Mac by choosing Restart from the Apple menu.

4. Shut down your Mac by choosing Shut Down from the Apple menu.

5. If your Mac isn't responding, force the computer to shut down by pressing and holding the power button for 10 seconds. Note that you'll lose any unsaved work in any open applications.

If you're using a Mac notebook and it's having issues related to power or the battery:

1. Unplug the power adapter from your Mac and from the wall power socket for several seconds.

3. Physically remove and re-insert the battery (if it's removable)

If the issue still isn't resolved after following these steps, you might need to reset the SMC.