Updated version of the original iPad 2, released in March of 2012 with a smaller die processor and updated internal construction. Repair will require the use of heat and careful prying. 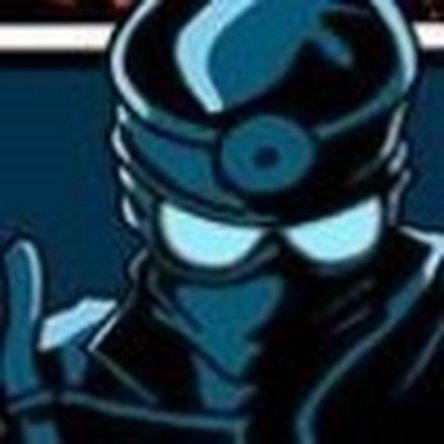 I had a friend bring me their iPad 2 with a new digitizer after they tried to change it themselves. It would not work for them after they tried to repair it, so we ordered another digitizer and I removed the lcd and put the new digitizer on and then put the lcd back on just as the guide here says to, when I booted it up before sealing the digitizer down the touch screen worked but I noticed that the power/sleep button didn't turn the device on/off nor put it to sleep and the volume rocker didn't change the volume.

Now as you know from the guide on this site there is nothing with the power and volume that needs to be touched or taken out during the digitizer change. So, my question is, could something went wrong with these 2 when they dropped the device? Should I try changing them out?

the power/mute/vol buttons share a thin flex cable at the top right of the screen. If you look closely, you will probably be able to find the two severed ends of it where the flex used to lie on top of the frame right under the glass.

Replacing it is difficult but not impossible. Just order a new one and very carefully make the new flex match the positioning of the old one as you remove it. Guides are available.

I have this same issue, but ive thoroughly inspected that flex cable, and it's not damaged at all. Ive even unwound it down to where it connects at the end of the day, and it's fine. The vol down rocker works, but not the up, and the power button doesn't work.