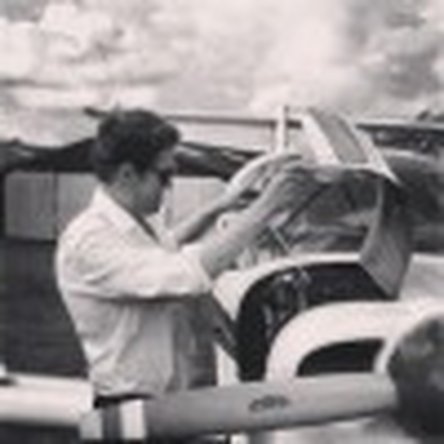 I bought at the laptop 6 months ago and it turns out the guy i bought from on ebay had done some DIY fixing...

It stopped recognising the battery (220 cycles) a few weeks ago. Not charging etc.

I took it to the apple store and they refused to fix as it had been tampered with so I opened up the back myself to find the internal battery connector looking rather tatty. I gently pushed the connector into the socket and it started working again. 2 days later it stopped.

Is it possible to replace the ribbon cable from the board to the battery? It seems to disappear into the battery bit and don't fancy opening that part unless its possible to change the bit.

Sorry no, the wires and the connector are part of the battery assembly. The best solution here is just to replace it with a new unit.

I would also download this little gem coconutBattery 2.8 to monitor the battery & its charging.