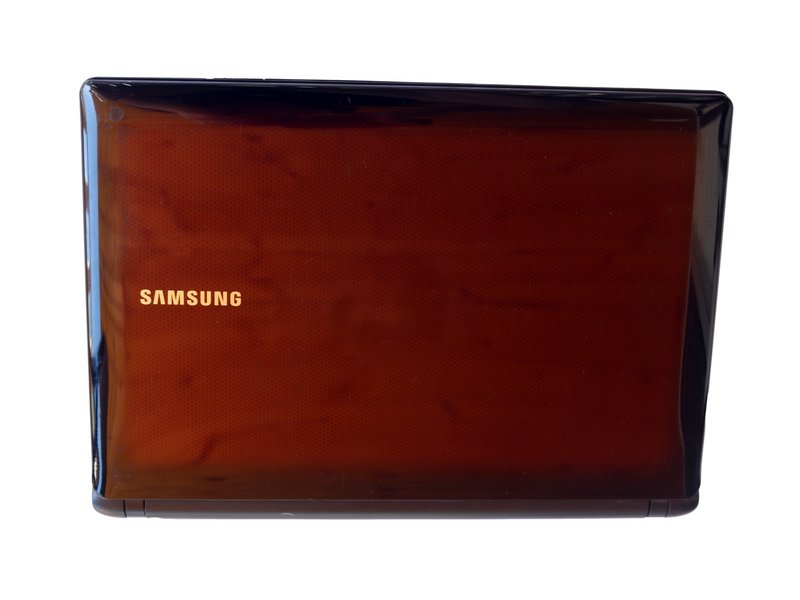 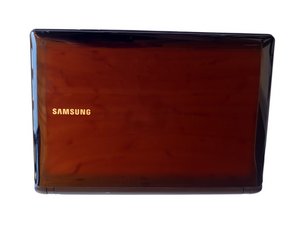 The Computer Will Not Power On

The computer shows no sign of turning on or powering up.

First, make sure that your charger cord is in working condition. Check that it is plugged into a working outlet. Next, check that your laptop is fully charged, if not plug the laptop into a charger. Make sure that the charge and sleep lights are on to verify that your charger is working, and that you're using a working outlet. If they light up, but the computer still won't turn on you might have a broken power slider switch. It's possible that the teeth are broken and no longer are pushing on the power slider. You may want to replace the power slider switch.

First, make sure that your charger cord is in working condition. Check that it is plugged into a working outlet. Next make sure that your battery is not uncharged by plugging the charger into the laptop. Make sure that the charge and sleep lights are on to verify that your charger is working and that you're using a working outlet. If your computer will only hold a charge while its plugged in or loses charge quickly, then you have a dead battery. Replace the battery using this replacement guide.

First, make sure that your laptop is fully charged or is plugged into the charger with a working outlet. If it has power and all the lights come on but the screen stays blank and/or makes loud noises such as clicking, screeching, and scratching then you have a hard drive failure. You may want to replace the Hard Drive.

The keys on the keyboard won't respond or are broken.

Keys Not Responding/Stuck in place

First, check that the keyboard itself is responding by pressing cap lock, scroll lock and number lock keys to see if the lights for each key on the keyboard turns on . If the keyboard is responding then that means that the individual keys are broken. Next, remove the entire keyboard using the guide. Then try using canned air to spray under the keys to dislodge any dust or dirt trapped under them. You can also try spraying a mixture of 50% alcohol and 50% water on the keys or use a lint cloth to clean the keys.

The computer is unresponsive or not running programs.

To Many Programs/Hard Drive Error

If your computer is having trouble loading the operating system or can't run programs at their full potential, then you can try cleaning your hard drive. First try running a disk de-fragmentation on the hard drive. To do this click on start > run> cmd>defrag. If this doesn't work try uninstalling unnecessary programs/firewalls on the computer.

If your computer is having trouble operating with multiple widows/programs open or crashes during operation, then it could have an insufficient RAM. To fix this, replace it with a 2GB RAM to improve the speed of operating multiple windows. To do this use this replacement guide.

The computer shuts down while in use and won't boot up again right away.

One of the main problems why laptops overheat is because of dust. First, make sure that you are using your laptop on a flat surface instead of beds, blankets, or carpet. Next, try disconnecting your AC charger or run it on the charger without battery for a while. Finally, if that doesn't work try using canned air to blow out any dust that has collected in your vents.

Once you clean your vents and your computer continues to shut down after prolonged use, then you could have a broken fan. Use this replacement guide to replace it replace the fan.

The computer will turn on, but the screen will flicker or go completely black on half of it.

The Screen Malfunctioned Or Is Broken

First, try doing a complete system restore on the computer in case it has something to do with the software. If that doesn't work try squeezing the laptop case just below where the screen got fuzzy (below the start up menu on the left side). If none of those work then you probably have a broken screen. Use this replacement guide to replace it replace the screen.

my samsung N150 plus notebook is not turning on. 02 LED r glowing from right side.

Samsung N150 plus notebook no taskbar and icons on display