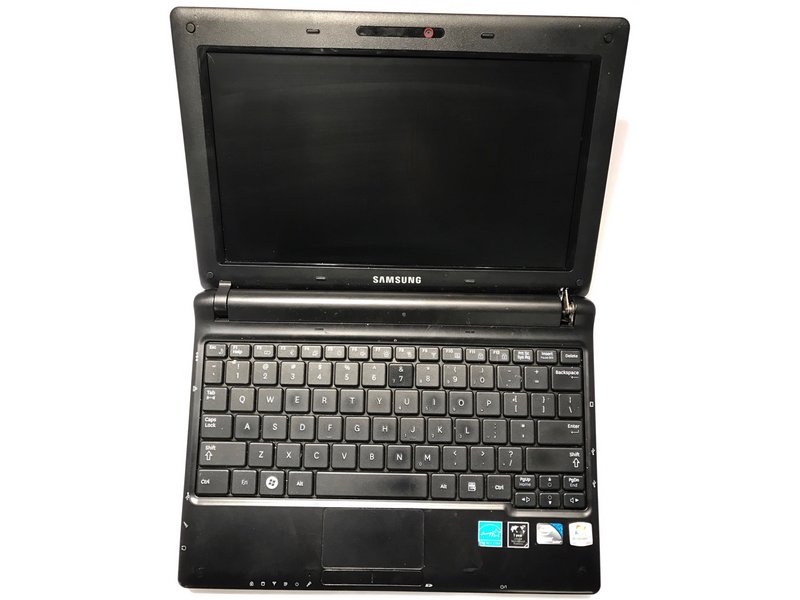 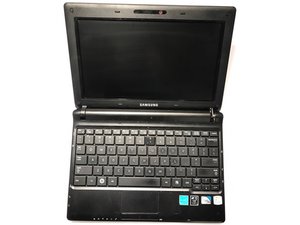 The Netbook overheats and shuts down.

If the Netbook becomes hot quickly and shuts down , it could be a sign of an old or damaged fan. Prolonged use of the computer causes the fan to wear down. If the fan is unable to release hot air , damage is caused to the fan. The fan can be taken out and replaced. Fan Replacement Guide: Samsung NP-N145-JP02US Fan Replacement

The Screen doesn't display anything when the computer is on.

If the Netbook is turned on but the screen only displays blue ,white or no pixels , then there may be issues with the LCD light. The LCD light/ panel can be obstructed by dirt and dust after long use of the device. To remove the grime from the LCD panel, you will simply need to clean it. To clean the LCD panel, you will need a can of compressed air. Take the compressed air can, and use the long straw tip to blow air in between the keys. This should remove the dirt and dust that is causing your screen to not work.

Your computer won't boot or shuts down during booting.

If the Netbook has issues booting after an update , it may be due to an issue with the windows 8 and 10 downloads. The Netbook was manufactured in 1996 and was not equipped to handle the 2010 and above updates. To fix this issue, Force shut down the laptop. Restart your system and hold F2 to bring up the BIOS setup utility. From this panel you will have an option to cancel the update.

The keys are unresponsive or don't correlate with what is being pushed.

Dirt Accumulation in the Keyboard

If the Netbook keyboard isn't responding to touch ,there may be a buildup of dust in the keyboard. This can be due to messy conditions around the computer and having dirty hands while typing. Taking off the keys and cleaning out the keyboard with air spray will fix this issue

Battery Does Not Hold Charge

The device loses power and dies very quickly after being fully charged.

After strenuous use of the device, charging and discharging repeatedly, the battery charge indicator can become miscalculated. When this happens, the battery charge indicator can show a charge higher than what the device actually has. When the device begins to die quickly after a short time, the battery may need to be re calibrated. You can calibrate your battery by letting your device discharge completely by using the Battery Calibration Function, and then recharging it. The Battery Calibration Function can be accessed by restarting your computer and pressing the F2 button. The System Setup page should appear, and then press Boot. The Boot menu should show an option titled Smart Battery Calibration, then select Yes. This is what drains your remaining battery, after the battery is completely discharged, plug the device in and let it charge to 100%.

Device Plugged In But Not Charging

If your device is plugged in but is not charging, a notification should pop up from Windows. The notification should read “Plugged in, not charging. Consider replacing your battery.” This is when replacement of the battery will be your solution to a bad battery life. To replace a battery, you should order a new one online or from store. To replace the battery, turn off your device and unplug it from anything. Release the latch that is holding your old battery in and slide it out. Simply slide your new battery into the port and make sure it is being held in by the latch. Once this is done, put back cover back on and fully charge your new battery to make sure it will reach full power capacity. Battery Replacement Guide: Samsung NP-N145-JP02US Battery Replacement