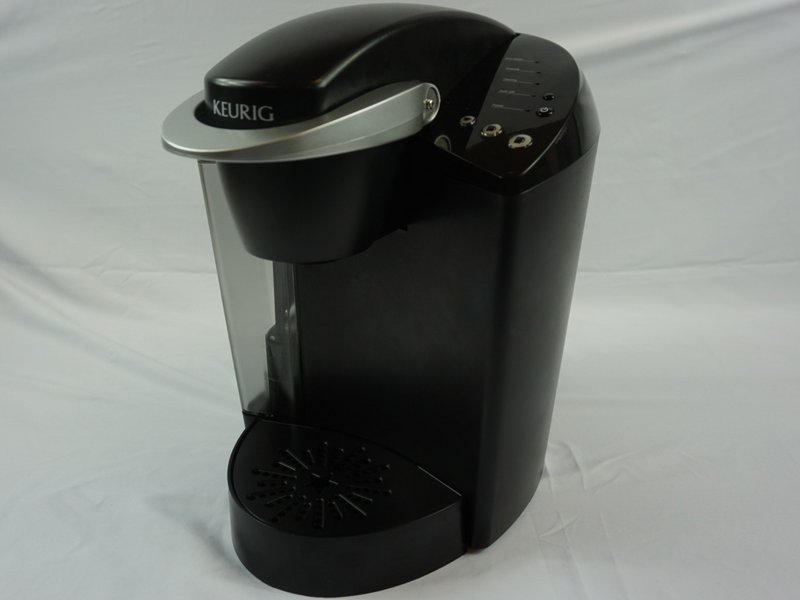 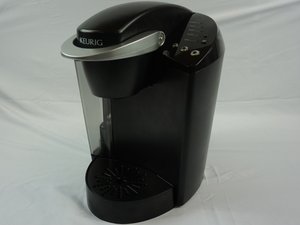 Keurig Will Not Turn On

No matter what I do, the Keurig simply does not turn on.

Make sure that the power cord to the device is intact and is correctly inserted in a wall outlet. Press the power button to turn the device on. If the cord is plugged in but the device still does not turn on, try switching the cord to a new outlet.

K-cup Chamber Will Not Close Properly

I put the k-cup inside the device but it will not close shut.

Double check that the k-cup is positioned correctly by taking it out or rotating it. If it is still not closing, look over k-cup for deformities. Replace the k-cup if needed.

Device Does Not Brew A Full Cup

The coffee maker will only brew a partially filled cup.

First open the chamber where the k-cup is placed. Then make sure that the cup is fitted correctly in the chamber to allow the needle to puncture the cup.

Remove the cup in the chamber and take a cotton swab and remove the built-up residue around the needles.

All Indication Lights Are On And Flashing

After turning the device on, the indicator lights begin to flash on and off.

Before attempting to take apart the device, unplug the device from the power source and drain the water reservoir.

Pay attention to any damage such as cracks in the reservoir or if the bottom filter is blocked. Remove any blockage from reservoir and clean with soapy water. Fill the reservoir up to the max line after cleaning and seat the reservoir in place.

Water Is Leaking From The Chamber

After brewing begins the coffee maker is leaking water.

This device will produce some condensation from the hot liquid being dispensed, and some fluid retention in the device and in the drip tray are common.

If the needle is dirty it may not puncture the k-cup correctly. Take out the k-cup and clean the needle with a cotton swab.

Machine Is Malfunctioning And Leaking

If this is the case, a repair will most likely be necessary as the chamber or the dispenser/k-cup holder is most likely damaged.

my machine just leaks out of the bottom when its brewing

My machine is leaking when filling my coffee around filter

I found when this happens I filled the pod too full or I needed a new pod. Hope this heps.

It is turned on but there is a circle light on the bottom right. . The cup is in correctly. This happens every time I unplug thr machine

My Keurig is turned on. Their is a circle light on the bottom right. The cup is fit securely and water is filled. But it will not begin brewing