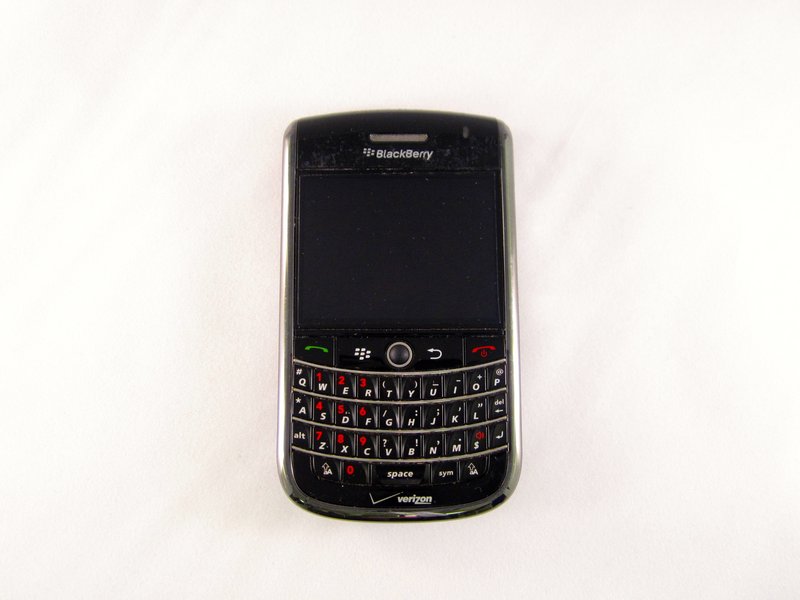 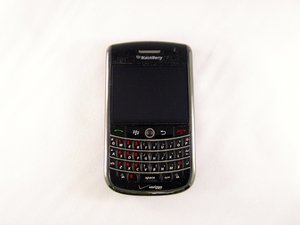 Screen or display is scratched.

If the screen is cracked, it is likely to produce more problems such as navigation issues and visibility.

If the screen is blurry or black markings, it is likely to be a display issue. The display may have been corrupted or damaged. If it is corrupted, you must install a replacement display.

If there is lint blocking the audio input, then you will not be able to plug in your headphones. You will need to use tweezers to remove the lint from the audio input.

If your audio input is unresponsive, then you will have a weak headphone connection. You will need to replace the audio input.

Volume is not turned up

If your volume is not turned up then you will not be able to hear anything in your headphones. You will need to adjust the volume on the side of the device.

When you use your trackball, nothing happens on the screen

If there is dirt underneath your trackball, it will be unresponsive most or all of the time. You will need to take your BlackBerry Tour 9630 apart from the back to get to the trackball. You will then need to use a Q-tip to carefully clean off the dirt that has built up on and around the trackball.

If your trackball is misshaped and looses its’ initial movability. You will need to replace the broken trackball with a new one.

When you type on your keyboard, nothing appears on your screen

Dirt underneath the keys will be unresponsive most or all of the time. You will need to take the BlackBerry Tour 9630 apart from the back to get to the keypad. Remove the keypad and let it soak in soapy water for a few minutes. Remove and rinse off the keypad and allow it to dry for a couple hours before putting it back in your BlackBerry.

If the keypad is damaged, the keys will be unresponsive all of the time. You will need to replace the damaged keypad with a new one.

Camera is not working

When you use your camera, it is unresponsive or takes bad photos

If your camera will not take a photo, a possible reason is a broken lens. Replace the lens with a new one.