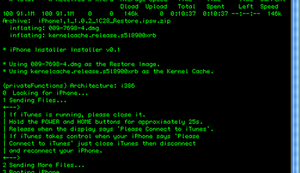 - As an effected I had to start taking college classes :|

-Either way it wouldn't of been out long because main exploit was patched in 10.0.1

Those are some of my Achievements

What I master in

(Those are the only Galaxy's I've worked on)

* Surface Pros (Only worked with the surface pro 3)