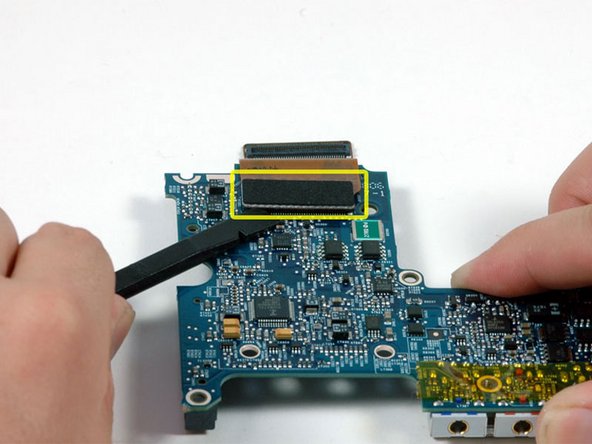 Working on my 2006 MBP , computer suddenly shut down, no warning of low battery, nothing. I immediately plugged in the charger, and noticed that the mag. plug did not / would not change to the orange charging state. I then checked the battery, ¾ charged. I managed to get the MBP laptop running again, immediately backed up all important files, just in time for it to shutdown again. Thanks to IFIXIT forums, I Narrowed the problem down to either the Left I/O Board or the Pram Battery.

The repair went well. Followed the online repair guide, no problems. Upon completion, I plugged the MBP charger in, and it immediately changed from green to orange charging state! Yipee! Having not completely reassembled the case, I tried starting up the laptop. No Luck. The PRAM battery is located under the DVD drive. I had to manufacture my own PRAM Battery by removing the wire pigtail off the old battery, and soldering it to the a new 2032 button Battery, in which I wrapped in electrical tape. Upon reinstall, I was able to start up my MBP, but only for about 20 minutes, then the notorious shutdown again. Upon more inspection, I found that the Generic Battery I just purchased last year must have also suffered a failure. By snapping in an older Apple 1175 battery, I haven't had any problems since. I am of the opinion that during the previous evening, my MBP must have suffered an electrical surge, damaging the Left I/O Board, the Pram Battery and the Main battery. Luckily no damage to the motherboard. Thank You IFIXIT ! RSRSPARKY !

Take your time. If your mechanically inclined you can fix anything. Being an electrician, I'm used to taking things apart, and repairing appliances, microwaves, lighting fixtures etc. By following the repair guides you should have no problems. Purchase the tool set & magnetic mat to keep all those micro screws in place!