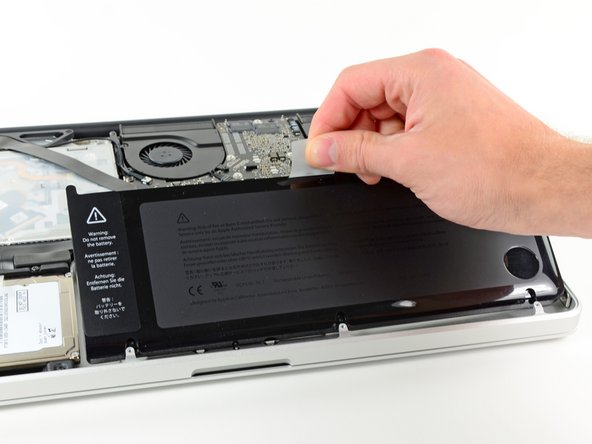 After upgrading to OSX Mountain Lion the battery drained complete and didn't take any more charge. Apple says no warranty and battery has to be changed by authorized personnel. I like to do such stuff myself and asked them where to buy a new battery as sparepart. Not possible, they claimed. So what todo? Order from ifixit of course! I've seen the videos and even opened and took a look. Couldn't be that hard to do.

When the battery arrived after a couple of days (to Sweden in three days with standard delivery!!!) I followed the steps in ifixit video and it was all done in less then 10 minutes in no hurry at all. I promise, it was that easy. Even with the tax, customs, freight and all handling, my total cost was far below Apple retailer pricing.

Make sure the tiny screws is put in place with the right angle. It isn't shown in the video or pictures from ifixit. But in the Apple manual for change memory or hard drive it is. They must be in approximately 20-40 degrees when put back i casing. Otherwise you will break the threads.