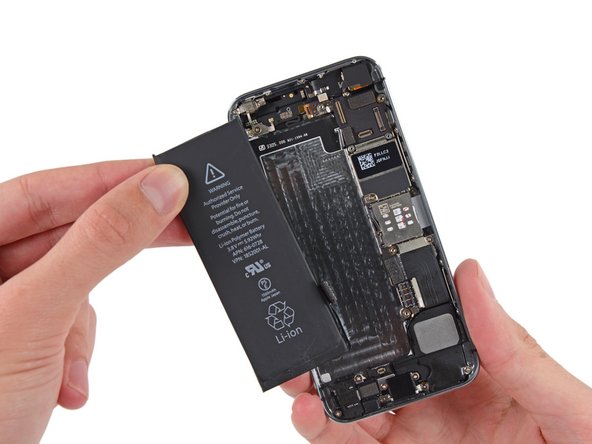 The battery would die in about 5 hours. It made the phone a real hassle due to short battery life.

Repair went well, took longer than expected but successful. I would recommend being extremely careful and possibly heating the bottom of the phone before attempting to remove adhesive strips. Mine broke immediately and were irretrievable. I ended up having to use a guitar string to saw the adhesive from under the battery. Also, use a professional micro philips screwdriver to reinstall screws, I found it impossible with the screwdriver included in the set. Those screws are tiny!

I'm a bit disappointed in the battery life I'm getting after replacement. It's still dying after about 24 hours, I'm assuming due to the fact that I've upgraded the IOS and the phone is being "throttled" due to its age. I really only use the phone for calls and emails and texts so expected longer life. But still, a big improvement over previous battery life.