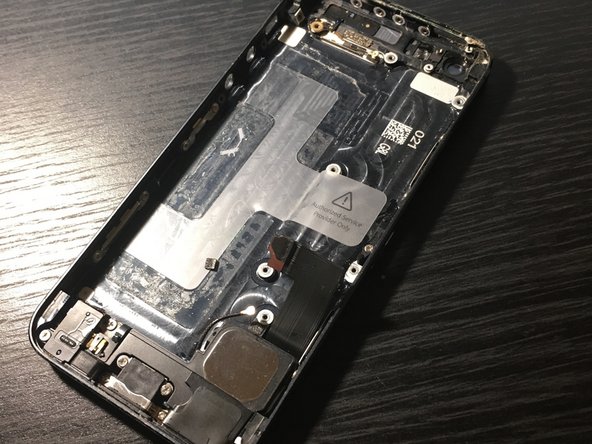 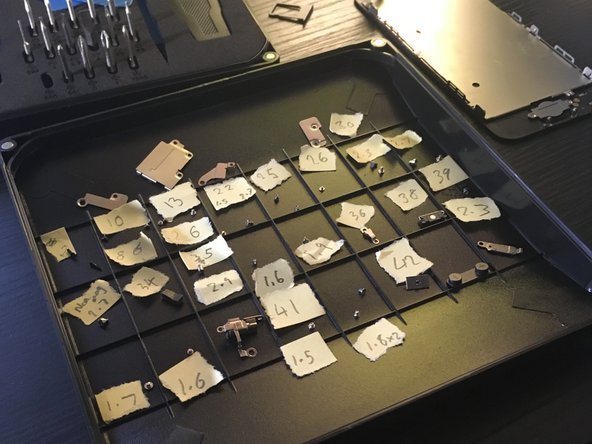 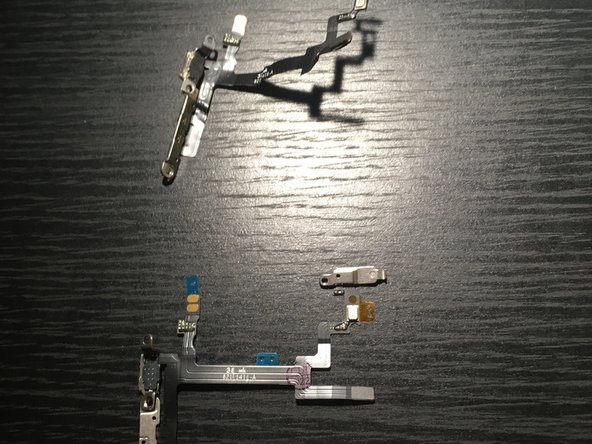 The volume down button did not function whatsoever, and the power button only worked sometimes and if it was pressed in certain ways. Although it was not a phone I used daily, it was still very annoying when I wanted to play with it sometimes or use it for anything.

I was very nervous at first - I had never attempted a repair before. I bought the iFixit Essential Electronics toolkit (highly recommend, great value for money) and a new flex cable from Amazon. I was excited opening up the phone, and I really enjoyed the whole process. Keeping good track of your screws is a must, and as you can see from the photos I made sure to organise them all step by step.

However I was very nervous removing the battery - I've heard many negative stories about batteries exploding etc but I will admit I probably over-worried - there was not too much adhesive and using the pull tab and a spudger made it easy.

Once I'd replaced the part and put it all back together, I was absolutely overjoyed that the phone even turned on and worked - especially as this was a relatively difficult first repair. And I was even more happy that I managed to fix the problem I set out to fix! The "I fixed it" feeling you get when you make something previously broken work is really amazing. (Not to mention my parents were amazed I didn't break it too!)

If there's something broken that's irritating you - fix it. There truly is no reason not to. The detailed guides on iFixit's website make everything so easy, and having the right tools also makes a world of difference. The feeling you get when you fix something and make it work is amazing - a combination of feeling happy, smug (that you proved people who thought fixing things is difficult wrong), proud of yourself and also slightly shocked!

I really do encourage you to try have a go. It doesn't have to be expensive either - iFixit's online guides are free, most parts are relatively inexpensive for what they do, and iFixit's wonderful toolkits are great value too - under $20 for the Essential Electronics Kit that I used!