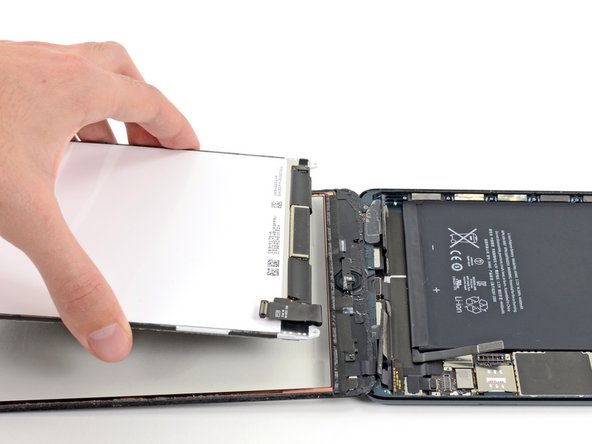 The glass was cracked and shattered in places. The LCD was producing garbage.

Good. My first glued screen replacement so I was a little nervous but the instructions were near perfect.

Overall much easier than I expected and strangely satisfying!

I found it difficult to get the first access for an opening tool. What I did was pull the screen using a sucker then as it bent and a gap appeared between it and the case I inserted a flat blade screwdriver, not to pry the screen but to maintain the gap while I got the first opener in. After that it was just a question of patience and using the iOpener a lot. Doing this risked damaging the edge of the glass (although in practice it didn't) but the glass was toast anyway.

Removing the shield behind the LCD was easy but replacing it was made much more entertaining by the presence of the magnets along one side, they seemed to be very attracted to those tiny screws!