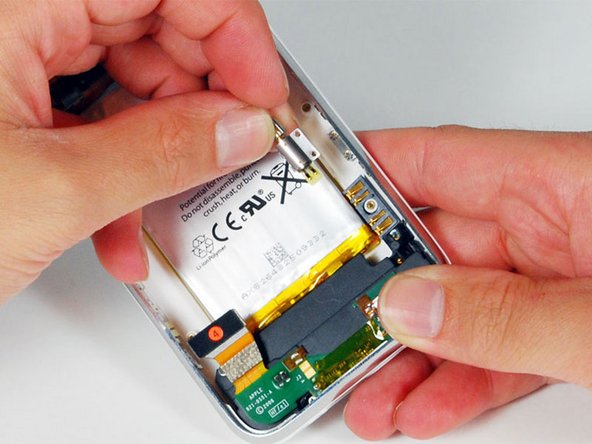 Very smoth repair considering It's the first iphone I was brave enough to open. No problems with the instructions but things could have run smoother if pictures in the pdf version of the manual were in HD. Some details ar important so as not to damage sensible or delicate conections. My internet connection was not very good and that's why the pdf version was prefered.

Then again, HD pictures would be helpful... a lot!! And of course, nobody said anything about the soft foamy material under the numbers on the connectors that I almost peeled off thinking those were the connectors. Sorry!! not all of us are technicians and know what the manual is talking about. Ohhh yes!! almost forgot to suggest you people to include a pair of tweezers to hold and position the screws, which are really tiny. That was my biggest difficulty. Also a good light source is useful, especially when you pop open the iphone and have to hold it partially open to prevent breaking off the fist three ribbons on the connectors.