Piece of cake (until the very last step) 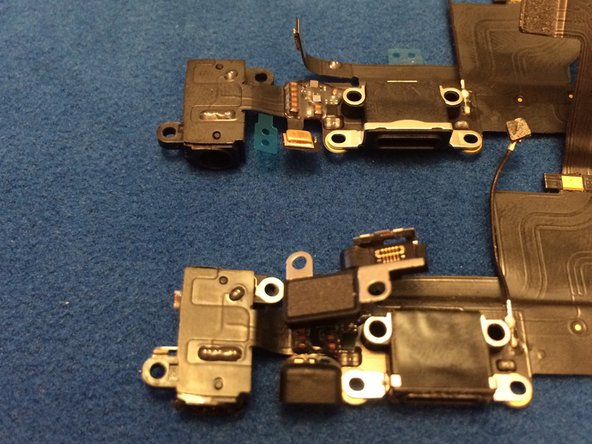 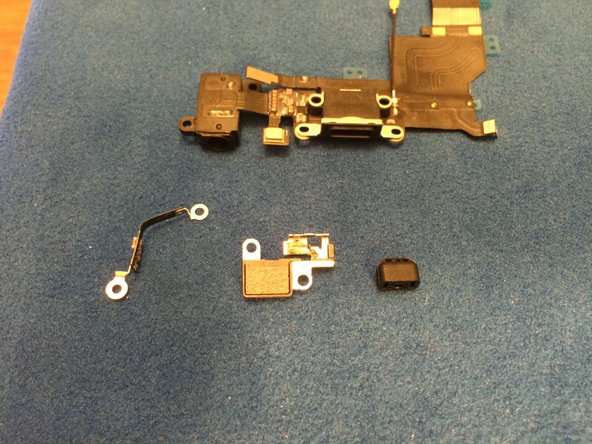 Lightning connector developed a short which made charging difficult.

Everything went very smoothly until the last step. The guide was perfect, detailing everything you needed to know. Unfortunately, there should have been one final step. There are 3 components that need to be reused from your old Lightning connector assembly. The guide doesn't mention anything about this at all. I was able to figure it out pretty easily because I work on cars for a living - many times without repair information - but I suspect this oversight may trip up quite a few people. I tried to submit an edit but it was rejected. Perhaps I didn't format it right or something. In any case I still think iFixit needs to update this guide, but if they don't I've attached two photos showing the 3 components. Other than that, it was a fairly uneventful repair (expect when I broke a battery adhesive strip).

DON'T BREAK THE BATTERY ADHESIVE STRIPS!!! Seriously, take your time and follow the guide EXACTLY! I got the first strip out perfectly in one piece. The second broke almost immediately. I later realized it was because I pulled it at a 45 degree angle, which was perfect for the first one, but the second was supposed to be pulled straight up. Doh! If you do break it, heat the CRAP out of it with a hairdryer (min. 5 minutes with 1800w unit on high) and use the guitar string trick. Forget the dental floss, I don't know why they even mention it. Breaking the 2nd adhesive strip added well over an hour to the job. Don't do it. Take your time and you'll have a much nicer time!