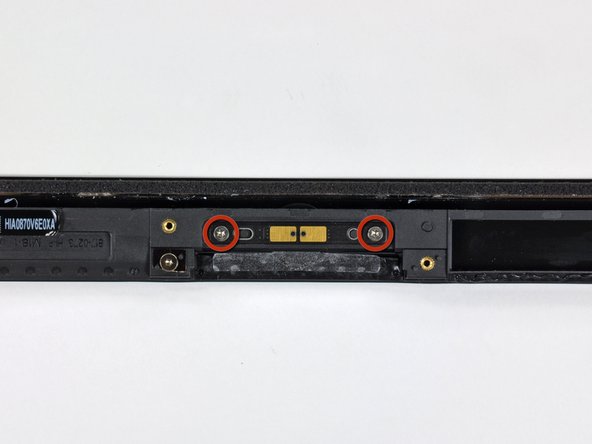 My two year old dropped our first generation iPad. It has survived many drops through it's years of service. This time, right on the screen. A nice spider web crack to all borders.

As a first timer, I set out to try not to break a single clip during screen removal. I broke every single one. I'm wondering if a feeler gauge set would help with clip removal. They are thin and strong. Other than that, the repair was a success. It took me about two hours because I realized I didn't have a Torx T5 and tried to find a substitute. There isn't one. With my tail between my legs I went to a local hardware store to purchase one.

After I put it all back together, I still had to put on the screen protector (which I was most worried about doing). I failed, horribly! Somehow, lint got in there and my install looked like corrugated glass. I removed it and pitched it. Oh well, my device works. I wanted to call ifixit to see if they would show me mercy, but then realized I would probably mess up another one.

Make sure you get the whole front panel as an assembly (screen, digitizer, and mid-frame). If your time is valuable, it's worth the money!

Watch more than one video! Get all the input you can before you attempt!

Make sure you have a T5 Torx driver.

Go around and make sure all the clip screws are fully tightened on the new unit, with your new driver (several of mine were very loose).

After removing the inside plastic film on the new screen, make sure you wipe it down with a lint free cloth (I didn't do this, so now there is a halo from the adhesive on the inside of the screen, mostly noticeable when the unit is off).

During screen removal, prying on the aluminum case could deform it slightly enough to cause the clips not to grab appropriately. This allows the screen to not sit flush when installed. I was able to fix mine. BE CAREFUL!

Make sure all the little rubber spacers are in place before you install the new screen. These prevent the screen from flexing during use and/or when holding the unit around the edges.