We’ve got all the parts and tools to get your Samsung Galaxy S6 for the Verizon network functioning again. Grab a fix kit to repair a broken screen or dead battery in your smartphone today. 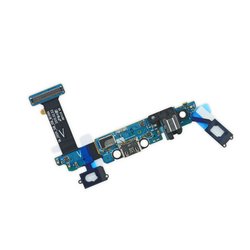 Replace a broken or damaged charging daughter board for your Verizon Samsung Galaxy S6 smartphone with this part. This assembly includes the USB port, headphone jack, men... 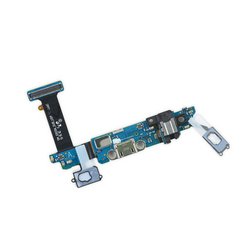 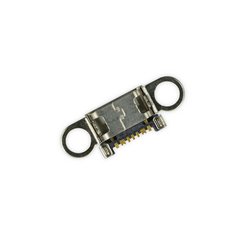 Replace the USB 2.0 port on a Samsung Galaxy S6 daughter board. This part requires microsoldering.

The Samsung Galaxy S6 was released in April of 2015 becoming the 6th model in Samsung's Galaxy S line up.

The S6 features a metal frame, a glass back panel, and support for wireless charging. Upgrades from the previous generation include a 5in (130 mm) 1440p display, a new in-house system on a chip, and an improved fingerprint scanner.