We thought Apple might finally abandon their OG (original gizmo) money-maker. After more than a year, a truly new iPod Touch 6th Generation has landed on our teardown table.

Teardown of the sixth generation iPod Touch on July 16, 2015. 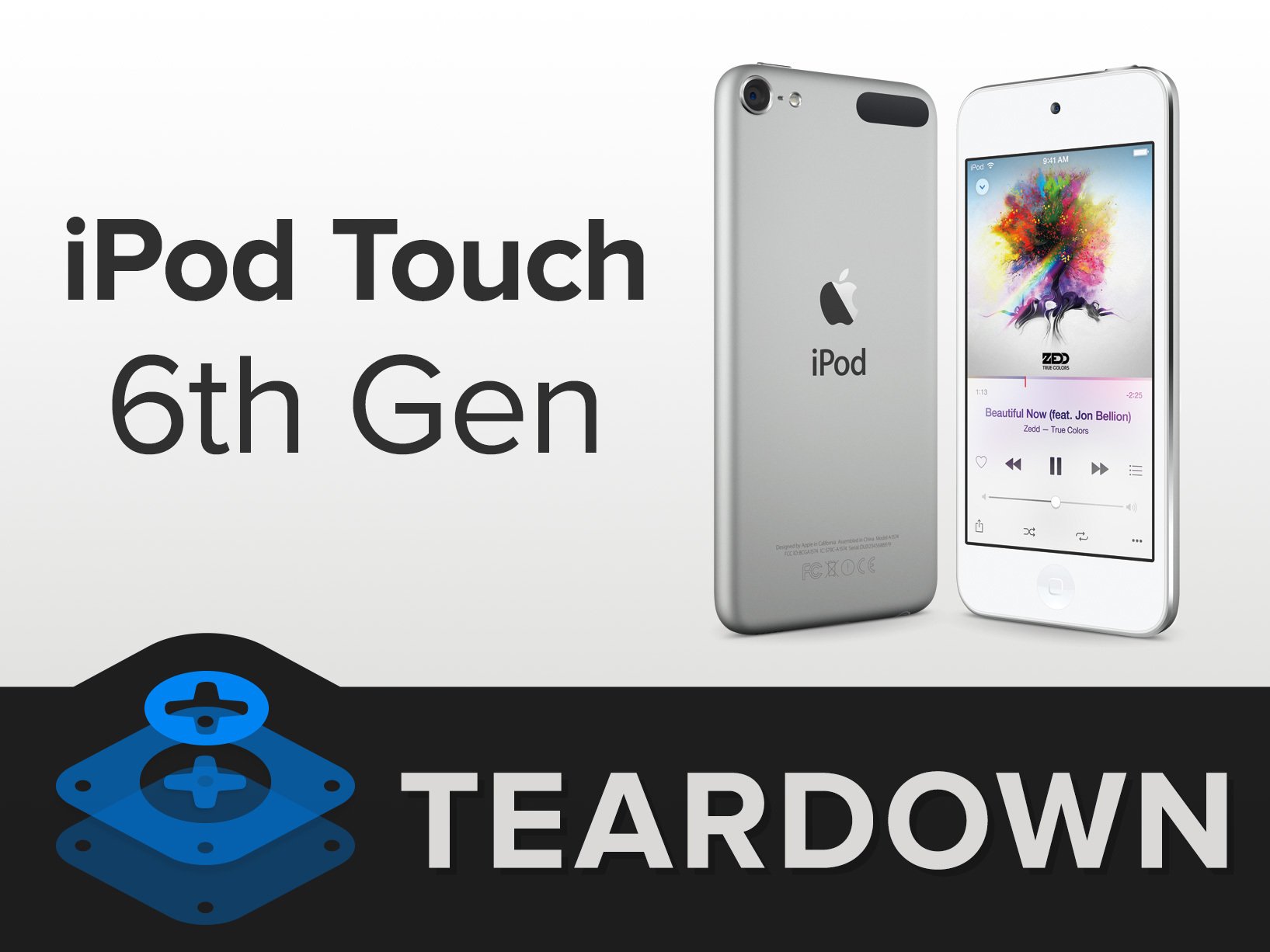 The good news? It’s definitely more than just a refresh. Apple is bringing the iPod up to snuff with its current generation of iDevices with more features and even slightly improved repairability…hooray removable adhesive strips!

With the adoption of the iPhones’ now-standard peel-to-remove battery adhesive, the iPod Touch landed itself a 4 out of 10 on the repair scale. It’s a small improvement from the previous generation’s 3-point score, but hey…we’ll take it.

• It’s a whole new generation, but this iPod Touch has enough in common with its older brother that our repair manual for the 5th generation will get you through any early adopter mishaps.

• After heating and prying up the battery, we discover the Touch finally has sweet adhesive pull tabs for easy removal.

• Despite the equal pixel count, the Touch’s camera lacks some of its phone-y cousin’s finer features, such as the sapphire crystal lens cover, auto image stabilization, and wider aperture. 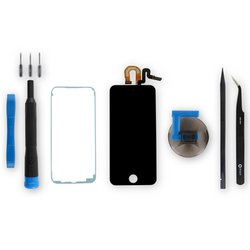 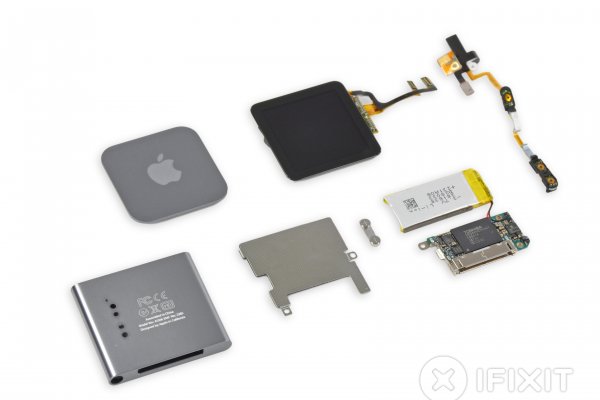