Measuring in at 3.4’’x 3.4’’x 3.0’’ the Amazon Fire TV Cube is, well, not actually a cube—or at least that’s what my degree in Mathematics tells me. Apparently, someone on the Amazon team was absent from math class the day we learned that a cube is only a cube if all three side-lengths are equal. Maybe it was a mistake? Or maybe someone at Amazon is letting their 5-year old kid name all of Amazon’s e-things. Either way, I don’t like it—so I came up with the following names that are acceptable in the eyes of Euclid: 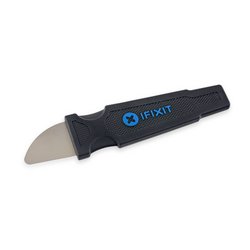 But it’s time to stop evaluating angles and time to start evaluating what’s lies beneath this talking prism. Last year I took apart the Amazon Echo Dot on an episode of Gadget Guts, so I suspected that the construction of the Cube would be similar. Of course, we tore it down—in the name of science math—to find out:

All said the Amazon Fire TV Cube scored a 7 out of 10 on our repairability scale. 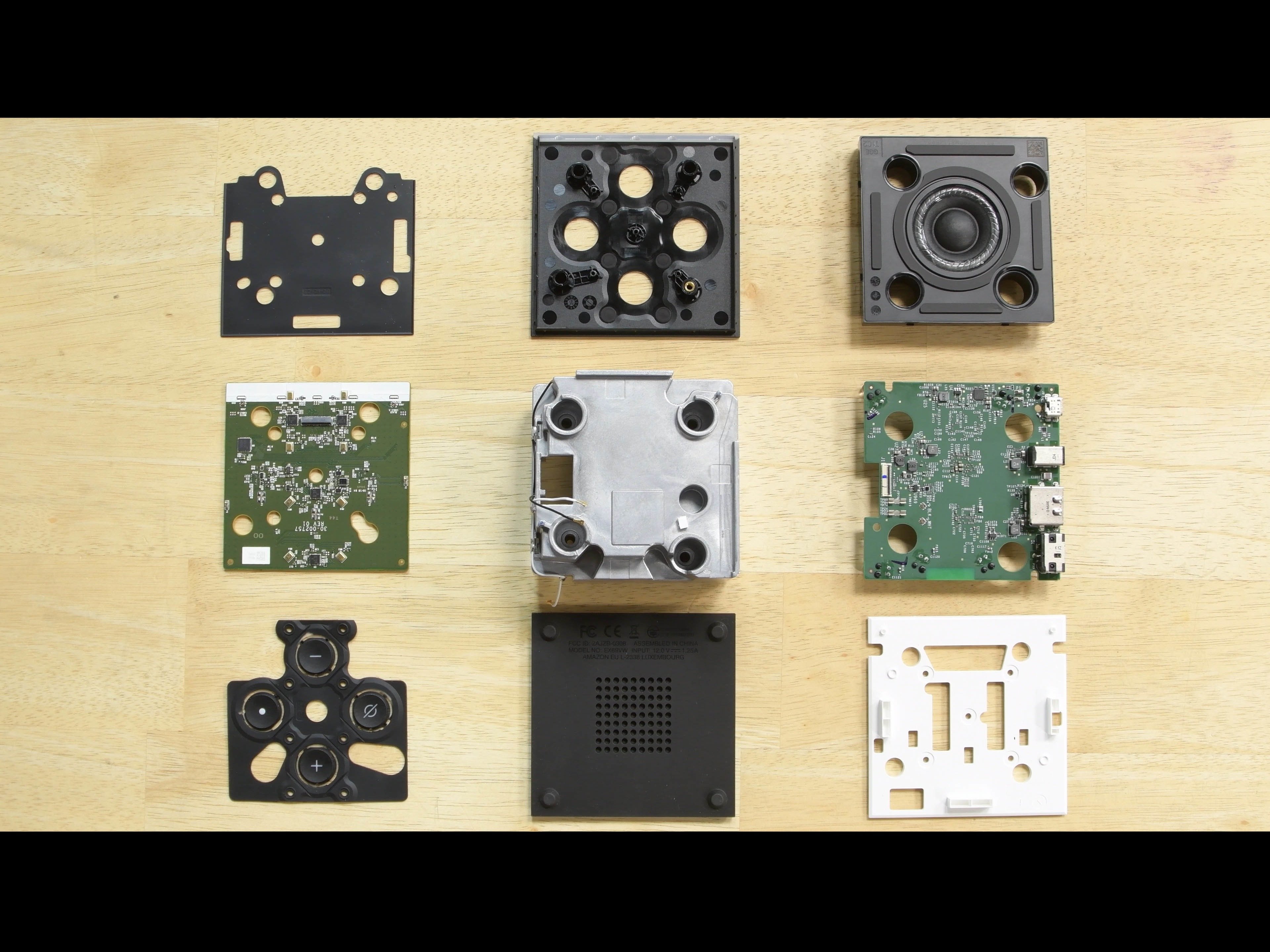 The construction is simple and the whole device is held together using standard screws—which made the disassembly straightforward and easy. Unfortunately, all of the ports (and a handful of cables) are soldered down to the motherboard. And then Amazon got real solder-happy and soldered the antenna cables to the heat sink. So fixers, beware: the probability for ripping one of the cables during disassembly is greater than you might think. 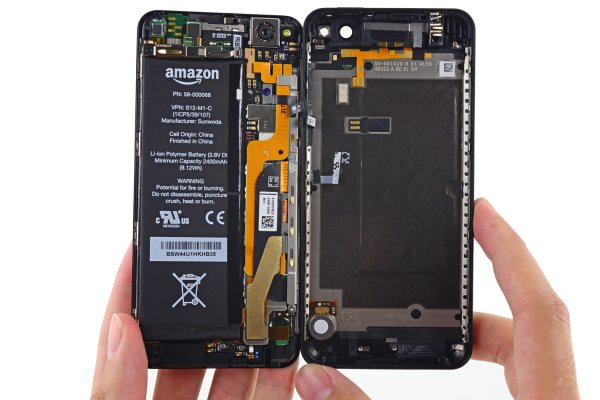