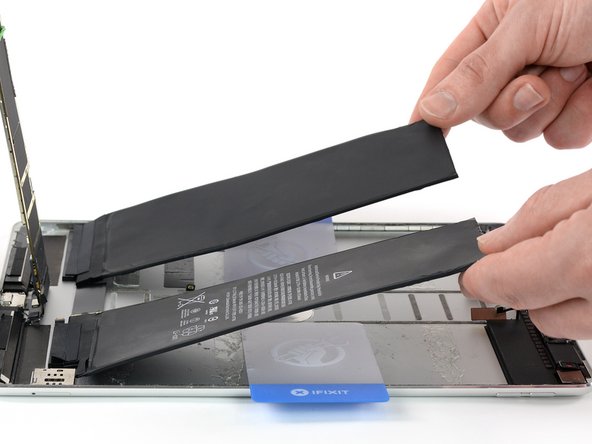 Is the black tape needed at bottom of battery when reassembling?

If you say the “the battery isolation method in this guide is outdated” then what is the correct way to isolate the battery?!?! The rest of the guide makes no mention of the correct/prefered method of isolating the battery.

Good point! We are currently still researching a more reliable alternative to the battery isolation procedure. As of now, the battery blocker method still works—it just has substantial dangers. This is especially true for iPad Pros, where the Logic Board is adhered to the frame. I’ve reworded the warnings to reflect this.

You have the Wi-Fi model, which will look slightly different and have different procedures compared to the cellular model. You can skip the SIM flex cable step.