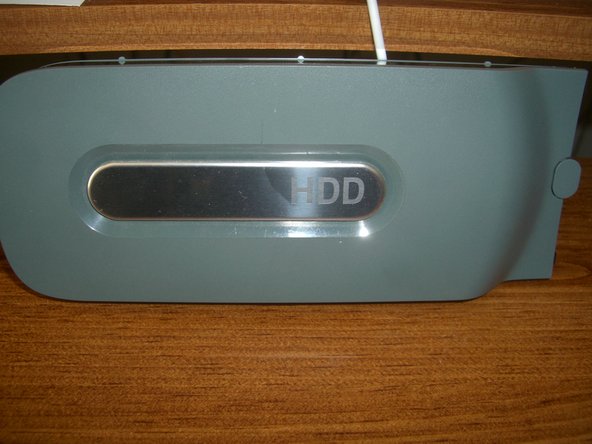 I happen to have an external HD enclosure (the original HD had a platter crash) that works perfectly to mount the XBox 360 HD to my PC for all sorts of uses, allowing for either USB or external SATA connectivity. :D

Link to article seems to be down. Any mirrors? It woulb be much appreciated, Thanks

Sounds and looks easy enough. But will replacing a 20 go drive with a 250 go drive now need any formatting or can I just plug it in and work?