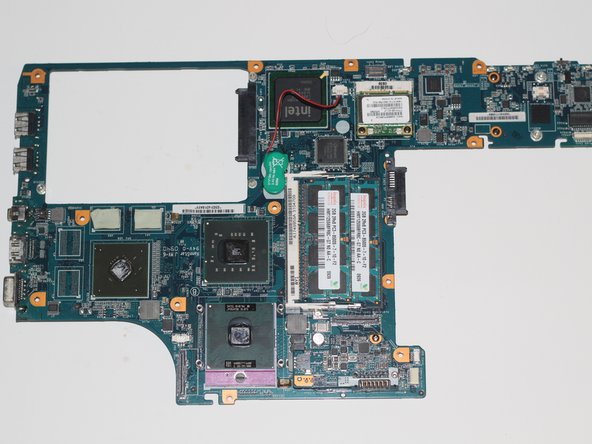 What is the SO68 Battery for? Is it the BIOS battery?