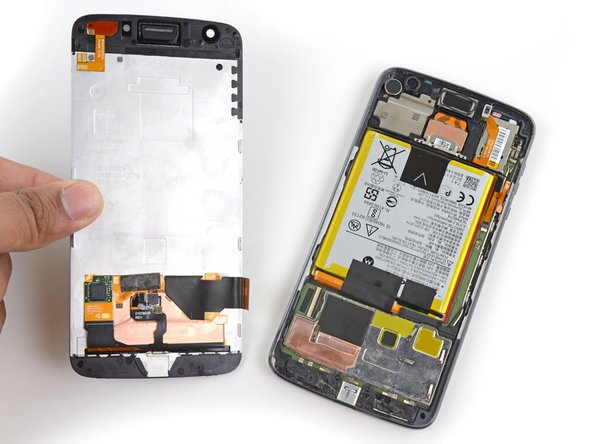 What about installing the new screen?

lol exactly what i was thinking, john!!

like what the !&&*….guide us thru removing the entire screen and then just leave us with our d in our hand lol

Just do the same thing backwards.

You can but they have a big difference the LCD pixelation. The Z2 Force has 2,560x1,440 pixel resolution while the play has a 1,920x1,080 resolution. So even thought it can be done it is not recommended.