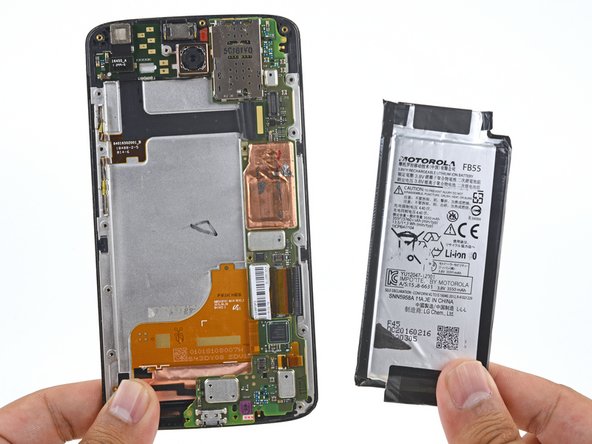 Follow this guide to replace a worn out battery for the Motorola Droid Turbo 2. If your battery is swollen, take appropriate precautions.

For your safety, discharge your existing battery below 25% before disassembling your phone. This reduces the risk of a dangerous thermal event if the battery is accidentally damaged during the repair.

Despite being careful, I lost one screw that seemingly disappeared as I tried to place it back. Even a rare earth magnet didn't find it. It would be nice to have spare screws.

From whom would get those?

Your neighbors Turbo 2…it would've up to you whether or not to tell the neighbors that you got them, lol. Everyone seems to have a junk phone around, open it up and find the closest matching one….. I be yet to find anyone that sells spare phone

Replaced the battery, but now the display is pixelated on the right side. Any ideas? Need help ASAP.