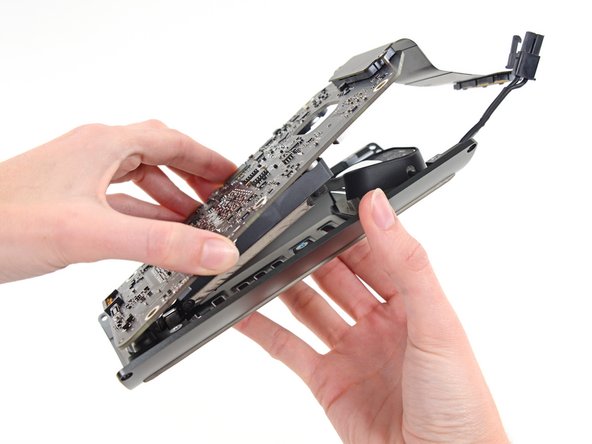 How do you even get the a t10 to fit a such an aggressive angle?

My USB ports don’t work.. I replaced this board and they still don’t work.. Suggestions as to what could be causing this?

I’m having a severe problem with the data cable the runs from the power supply to the IO board. First, I broke a couple of the pins, so I had to order a new IO board. Now the pins are slightly different. Before, they were just sitting out unprotected, but the new board I purchased has a type of barrier around it, but my data cable won’t fit onto the pins now with the new protective barriers. Please help!