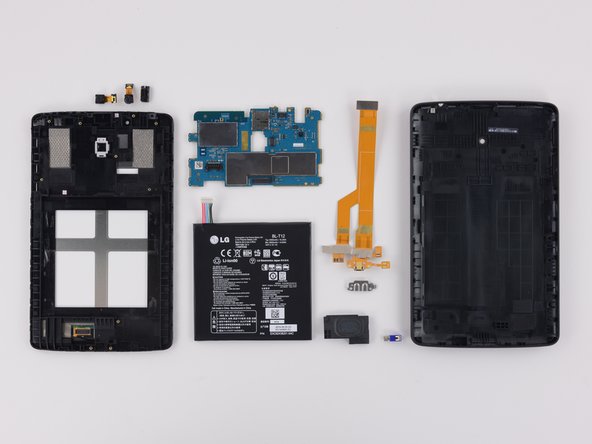 The very modular LG G Pad is almost a perfect device to repair, but falls short as the display is not easy to replace. The tablet therefor earns an 8 out of 10 on the repairability scale.

I’m not sure who edits the tablet repairability score page, but this 2014 device is listed as a a 2017 machine