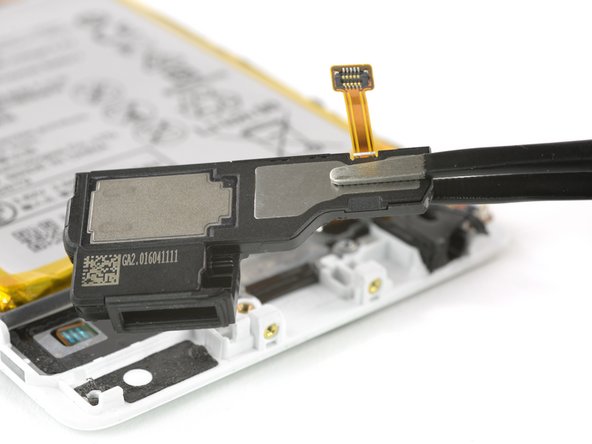 My huawei p9 speaker have lost sound at all after heat problem with the device. But charger slot and earphone slot normal. So i removed the speaker with new one, but still no sound. So what the problem, any suggestion. Thank for your attention. Sorry for my bad english.

You may want to check the loudspeaker connector on the daughterboard for corrosion or other kind damages (e.g. bent pin).