How to Replace a Corroded Car Battery Terminal 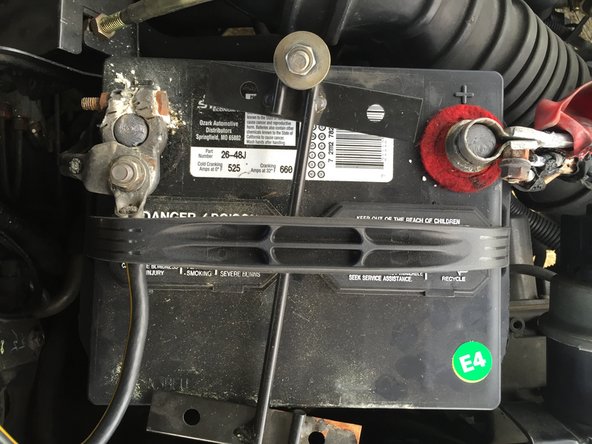 Is your car having trouble starting? Is there corrosion build-up on your terminals, preventing a proper connection? This handy guide will help you remove the troublesome terminal and replace it with a brand new one.

Warning: It is dangerous to work on a vehicle battery. Exercise extreme caution when following this guide.

Nice post. Shop car battery at batterybhai and their expert technical team come to install the battery with all battery replacement tools kit.

I change negative terminal to new one still have corrosion why?

Use Petroleum-Jelly (preferably) OR if not there then

use Vaseline onto both the Terminals( +, -ive) to prevent rusting of your both terminals of Battery PLEASE .