How to Fix iPhone 7 Hey Siri Not Working 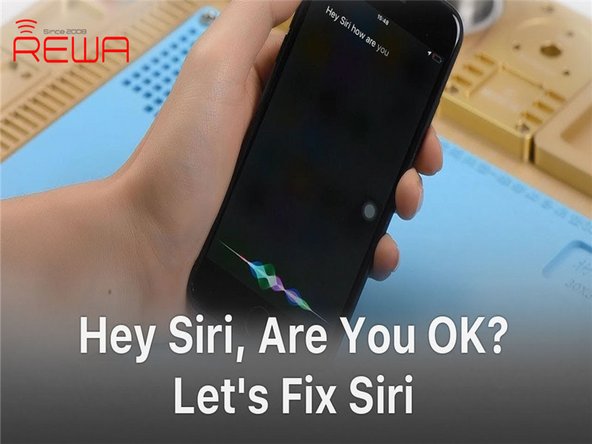 Because of its unique convenience and security, Hey Siri has been a frequently used function for iPhone users. Without touching the screen, users can free their hands by manipulating Siri to text someone, make phone calls, check routes, etc.. Today, we are sharing with you one Hey Siri unresponsive repair case.