How to Fix a Broken Toilet Paper Holder 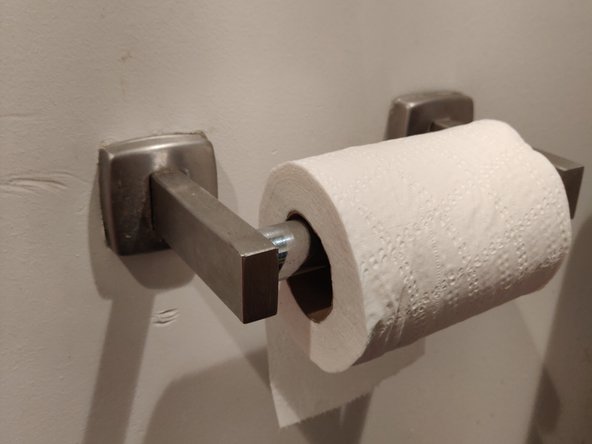 How annoying is it to place your toilet paper in places other than its holder? Want to solve this issue? In this guide, we will look at how to fix a broken or loose toilet paper holder by replacing the drywall anchors with newer, better ones. The process is relatively simple, although it does require hand stability to drill the wall properly.