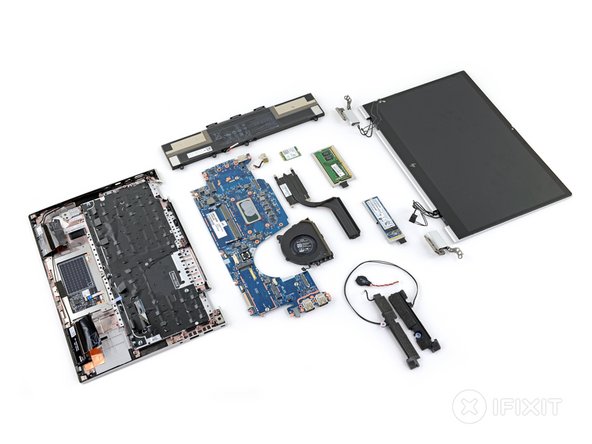 very insightfull. Learned more about A+ in these 15 than my “get yours here” course taught me when I was a kid. The course has nothing of substance and was made so boomers would know how to use the printer. The post is motivating me to find some nice amd laptops I can open.

My only suggestion would be to include the manufacturing date and or link to a spec sheet and where we can possibly buy this the reviewed unit. Good deeds need to be financially sustainable or they won’t survive. <— just disregard what I just said, I’m just ecstatic because I came from a parts site charging 80$ for an acer aspire v5 fan.

Hi! If my laptop is not LTE ready - can I add WWAN antennas mentioned in step 5 and WWAN module? Is it enough for full LTE or I must disassembly screen part too?