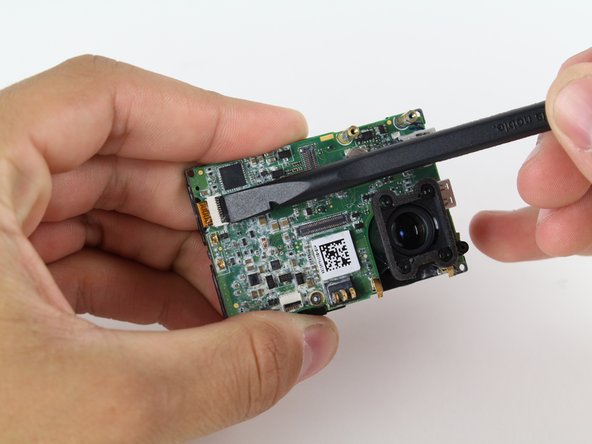 Thanks for the very helpful and detailed guide.

Could you please tell us how you narrowed down the problem to the motherboard and not to other parts? What kind of problems were you having with your GoPro before you repaired it? After you have replaced the motherboard and put the camera back together, did you have to do anything else to make it work like reconfigure the firmware?

Appreciate your help. Thanks!