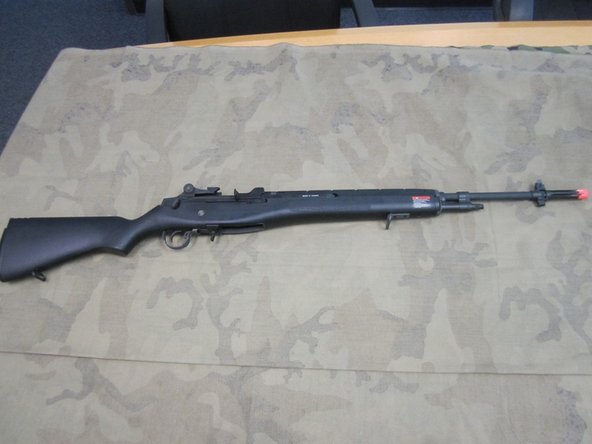 The G&G m-14 is actually quite different than the Tokyo Marui m-14 but in many ways this actually makes it MORE compatible with after market parts and upgrades, and it's much easier to disassemble.

The G&G m-14 takes the same barrels as v2 v3 AEG unlike the marui that requires a unique slotted barrel. The G&G also takes standard v2/v3 gears unlike the marui m-14 that once again take model specific gears. These differences are being stated because there is often confusion where people are told to purchase m-14 specific gears and barrels when they can just use and standard parts that are normally referred to as "Marui compatible". Basically what I am trying to say is that the G&G m14 is more "Tokyo Marui compatible" as we have come to know it then the actual Marui m-14. It's a good thing!

Thanks, it helps a lot!