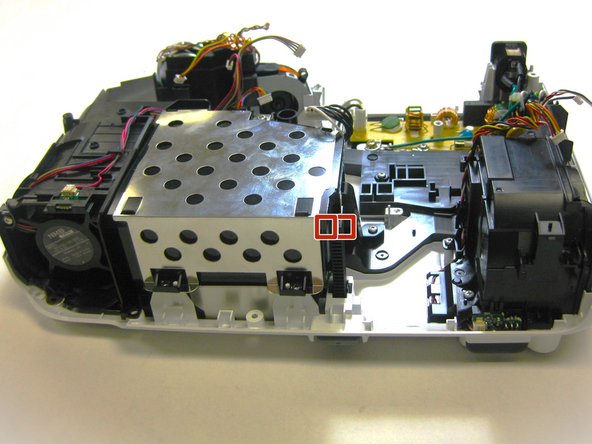 This guide demonstrates how to replace the stand in the Epson VS240 projector. While the stand is not necessary for the projector to function, if it is damaged it may prove difficult to properly set up the device to project at the exact right angle for it to properly hit the wall/screen at the angle needed to clearly display the image. The stand itself will have to be replaced from another VS240 because the stands are not sold individually. The stand would be important to replace because the stand allows the proper angle to be use to project the image properly onto a surface.

Power down and unplug the projector before beginning.