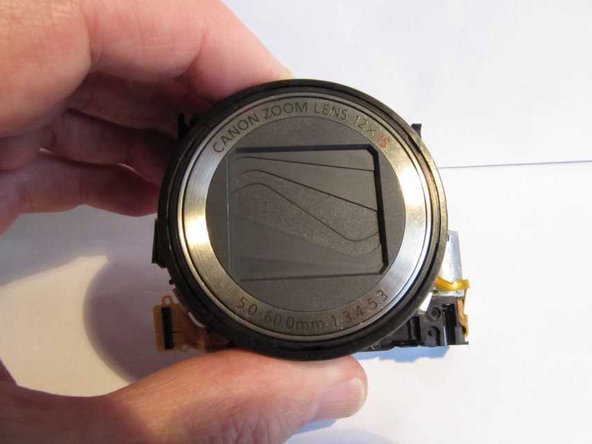 In order to clear dust from inner side of the front lens, which steps can be skip/. thanks

Don't do steps 2 & 3 unless you've tried everything else and are ready to scrap the camera. Take it to step 7 then clean the optical surfaces you can see, and maybe remove the focussing lens in order to clean its rear surface, and the front of the IR filter. Bear in mind though that it's hard to remove the last specks of dust on account of static and very easy to add more. If using liquid lens cleaners it's hard to remove the last smears and you could damage the coating.

Having taken it to step 7, complete disassembly (if necessary) is fairly easy, but on reassembly you need to follow the instructions with great care in order to get the correct alignment of the parts - otherwise it just won't go together.

Thanks for the advice. As yet I haven't tried, haven't found exclusive time to consider that. Will take it up during the end of year break and will update on how well it went... Best

www.youtube.com/watch?v=ZixMpr7u2dE It looks easy for the Canon SX220 lens shown on the video

Canon SX220 lens video lesson shows how to open the front barrel of the lens www.youtube.com/watch?v=ZixMpr7u2dE

Hi Phillip. My SX230 hit the floor and now it won't focus. Do you think it can be fixed without getting a new lens unit? Thanks.